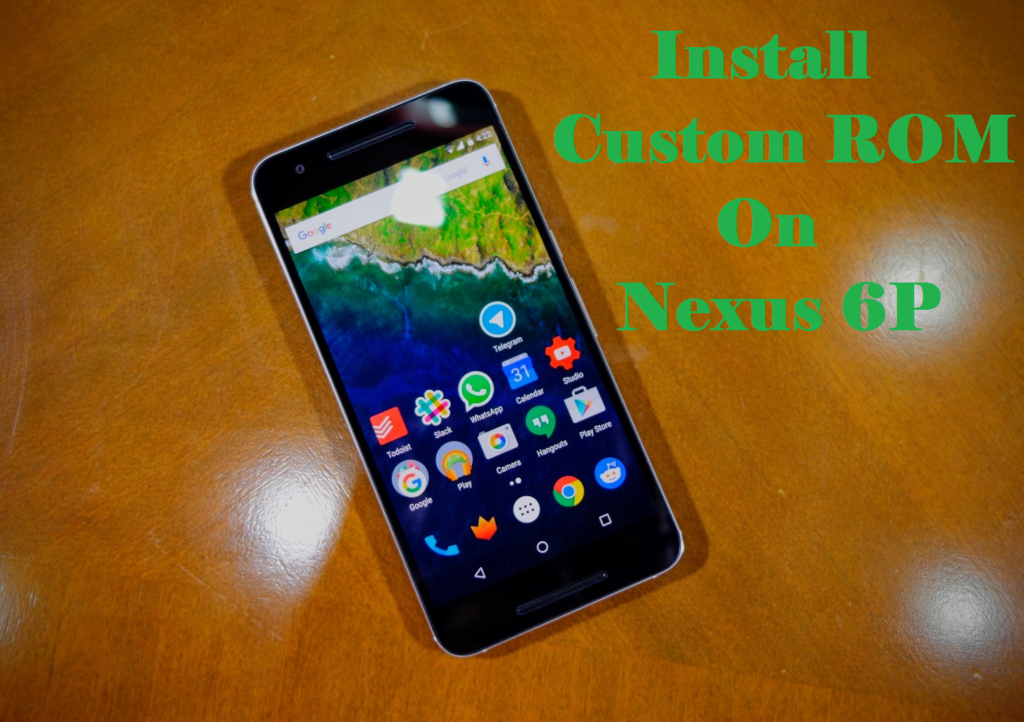 The stock firmware is good, but it is limited and you bored with the same OS. Custom ROM gives you latest Android OS experience, fixes the issues and so on. Basically, the custom ROM is the modified versions of stock firmware, which contains all the official features as well as brings some aftermarket features. By following step by step guide you can easily and quickly install custom ROM on Nexus 6P. Keep in mind before installing the custom firmware you must be root your device and should unlock the bootloader of your device. While rooting and installing ROM on Nexus 6P, you can void your phone warranty.

The Huawei Nexus 6P was launched in 2015 and comes with 5.7-inches display with a screen resolution of 1440 x 2560 pixels. The Nexus 6P is powered by Qualcomm MSM8994 Snapdragon 810 processor. The Smartphone has 3GB of RAM and 32/64/128GB of internal memory along with 12.3MP in rear and 8MP front camera. In this article we share an AOSP custom ROM based on Android 9.0 Pie, many other stale custom firmware is available for Nexus 6P, you can also try that one. If you are interested in installing the custom ROM on Nexus 6P then go ahead and follow the given steps.

That’s all, You have successfully downloaded and Install custom ROM on Nexus 6P. If you have any query or issue feel free to contact us.