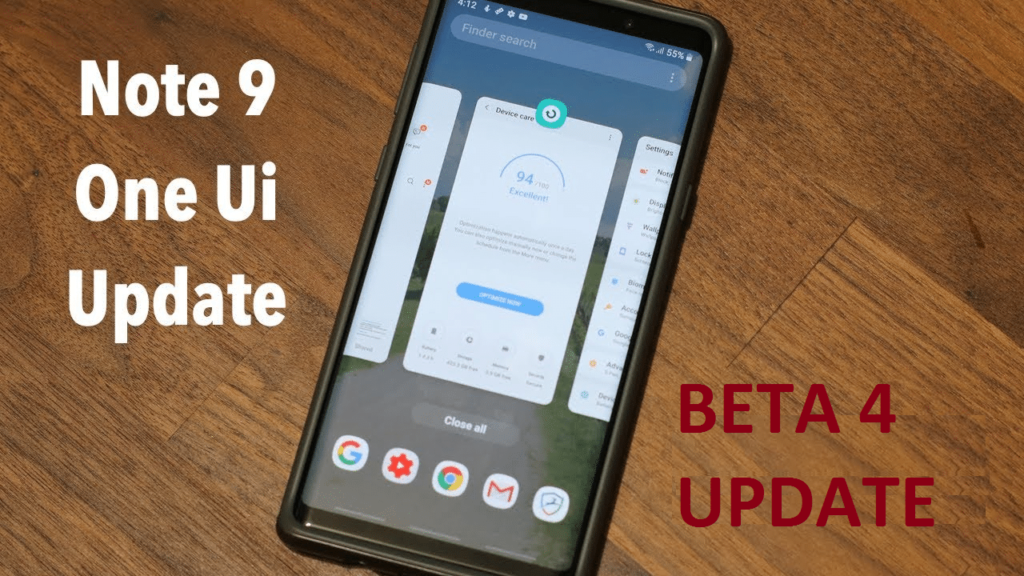 The Android Pie beta update is an incremental update and the weight of update is about 124 MB in size. The Android Pie beta update is rolling out via OTA (Over – the – Air). Currently, the update is available in India, Germany, and South Korea. Also, it will be available in on those countries where the beta program was active. So if you download and install this latest update then you go into Settings > System Update > Tap Check for Latest update. If the update is available you will see the new update and then just click on download.