Top Best Augmented Reality Games for Android of 2020: Gaming is something we all love to do, everyone loves it whether it is children or grown-ups. Well, you get a lot of games if you search, but if you want to try something new and exciting then you must go with all the new Augmented Reality Games available for you. This is a cool gaming concept, it includes mixing of game visual and its audio content with the user environment in real-time.

AR (Augmented Reality) games can be as simple as the board game you play on your table, However AR games may build an environment from user surroundings if you go for the advanced ones. This can be a great time killer as well as exciting for you as they bring your game characters and your stuff and things nearby all in one screen. Top Best Augmented Reality Games for Android of 2020

In today’s post, we are listing some best AR games for you here. So if you guys also want to join the fun with all-new AR gaming features then stick in here with us, As today’s article is all about Augmented Reality Games. 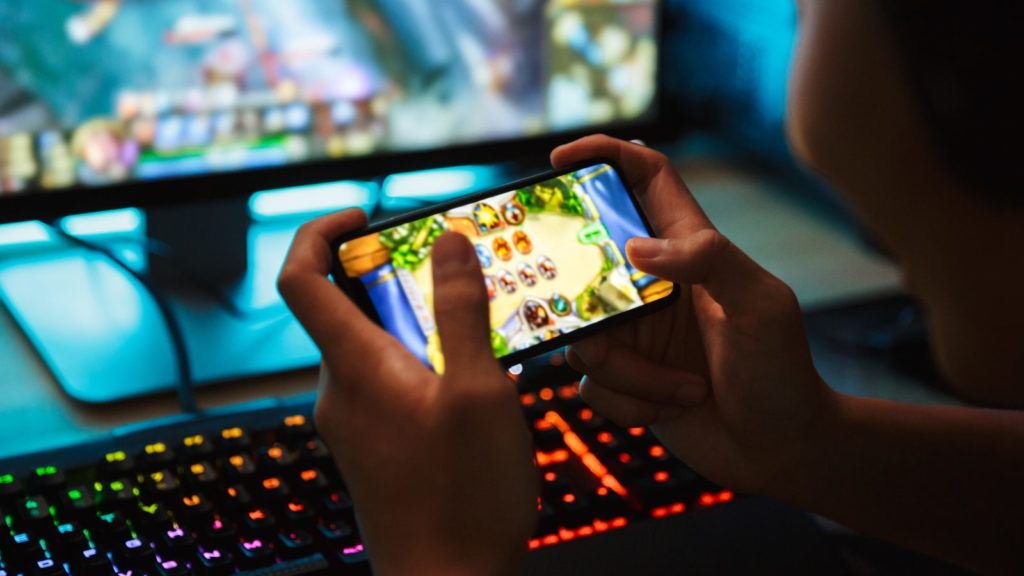 Pokemon Go is one of the best Augmented Reality games for pokemon (TV show) lovers. Become a pokemon trainer yourself, roam the world and catch your favorite pokemon or go to local pokemon GYMs and train and fight with other players around the globe. This game is compatible with Android devices having 2GB RAM or more. The game is free to play, however, you can buy some skins and other stuff as in-app purchases, you can download this app from Google or the official AppStore of your Android.

Ingress Prime is a really good AR game available for android, it works in the same way as you roam around in the real world. Explore the world around you, go to cultural places or some public art installations, landmarks and collect some cool and valuable crates using your Ingress Scanner. Firstly you have to choose a team for which you’ll play, create and own portals for your team to achieve victory. Ingress prime is free to install and play, however, some game stuff is available which you can access through in-app purchases. The game is available on Google play store or you can install the game from the official AppStore of your android. Egg, Inc is a farming game with an Augmented reality twist. Built hen houses, hatch chickens as in the near future, the secrets of the universe will be unlocked in the chicken egg, Well obviously according to this game. This game offers you a simple and casual Gameplay to get you opportunities to challenge your skills by yourself. Complete missions and challenges and get rewarded for completing achievements based upon your skills. Enjoy the game with your friends by comparing your scores with its multiplayer feature. Download and install this game from your official app store or from google play store for FREE. However, there are some in-app purchases available for unlocking some in-game kinds of stuff. 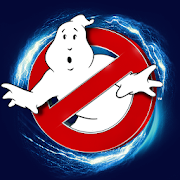 Ghostbusters World is also one of the best Augmented reality games available on android, roam around the world, catch ghosts and level them up by taking them to multiplayer battles. This is is somehow similar to pokemon go, but still, it is fun. Team up with nearby ghosts and take down other powerful ghosts or you can build your team of ghosts and enter PvP battles against all the other ghostbusters around the globe. The game is available on Google play store for free or you can simply download and install the game from official AppStore of your android device.

It is a type of Augmented Reality game that keeps you entertained as well as helps keep you fit. The game starts as you go on for a walk and suddenly zombies came in, the game has some audio and visual features to make you feel like zombies are coming for real. The game has some set of missions that you can play, first, four missions and free after that you have to purchase some set of missions as in-app purchases which also unlocks other game stuff. This game is available on Google play store or you can install it from the official app store of your android.

That’s all on Top Best Augmented Reality Games for Android of 2020. If you have any questions or queries you can ask them out in the comment section. Visit our blog daily to know more about tech.