If you are the Android or iOS users and want to use the secure and private network on your device. Also, you don’t want to pay the VPN service to encrypt the traffic to and from your computer. Here we come the latest and free Virtual Private Network (VPN) services which are known as UFO VPN”. The UFO VPN is one of the most popular services which is secure, fast and reliable at the same time. The UFO VPN service protects your privacy, you access blocked websites and region-locked entertainment content, provide secure access to open the Internet at an unbelievable speed and much more. Also with the help of UFO VPN, you can access Geo-blocked contents, used as an extra layer of security to your device, encrypts your data to protect your network and so on. 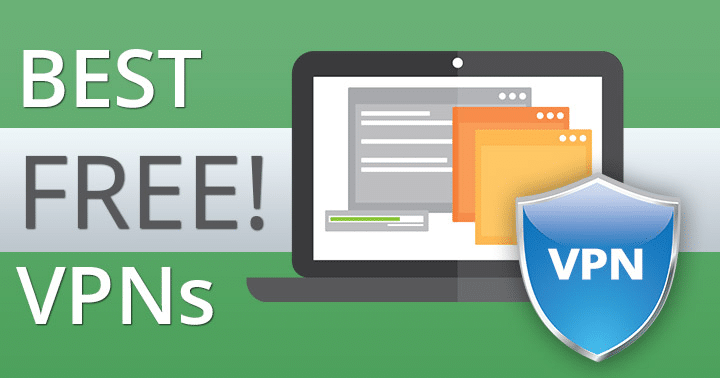 There are many reasons to use the VPN services but the most important and popular reason is protected browsing is crucial for streaming from your phone. Basically, VPN services protect your data within an encrypted tunnel, snooping spies at bay, keeping bad guys, ISPs. So today we come with one of the most popular and free UFO VPN. The UFO VPN app supports many platforms and devices, such as iOS, Android, Windows, MacOS. You can connect at the same time at least 5 devices with iOS, Android, Windows, MacOS. The UFO VPN comes with many features like Smart Location and Speed, Privacy and Security, Unrestricted Access to the Web, Servers Available, Pricing and Membership and much more.

Using VPN service is very beneficial for your device. It is easy to use interface and comes with the minimal design which provides you secure, private and free Internet at an unbelievable speed. So given below we share a simple guide on how to set up the UFO VPN on iOS or Android devices. If you are interested in using the UFO VPN services on your device, then go ahead and follow the given instructions.

Step To Setup UFO VPN on Android and iOS:

Done! You have successfully set up the UFO VPN service on Android And iOS.